In China, after the winter solstice, the quality of ginger in China is completely suitable for ocean transportation. The quality of fresh ginger and dried ginger will only be suitable for South Asia, Southeast Asia, Middle East and other medium and short distance markets from December 20. Start to fully meet the British, Netherlands, Italy, the United States and other ocean markets. 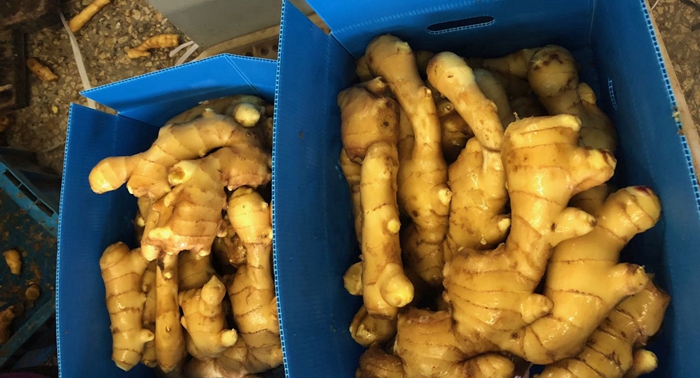 On the international market, more ginger will be traded internationally again this year, despite problems before and after the harvest in major exporting countries. Due to the outbreak of special circumstances, the demand for seasoning ginger is growing strongly. 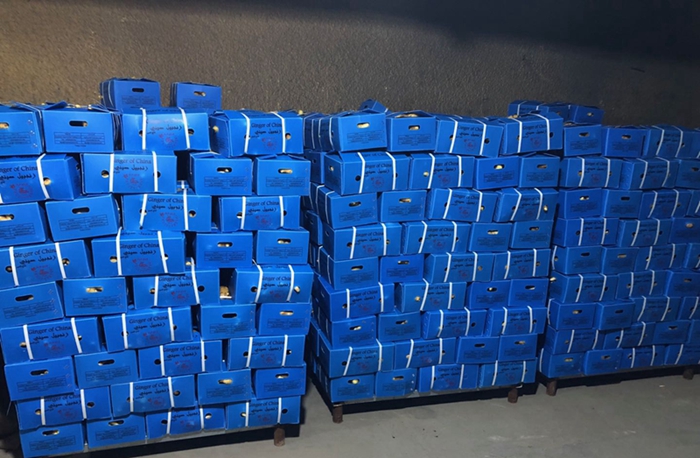 China accounts for three-quarters of the world ginger trade

The international trade of ginger mainly revolves around China. In 2019, the global ginger net trade volume is 720000 tons, of which China accounts for 525000 tons, accounting for three-quarters.

Chinese products are always on the market. Harvesting will begin at the end of October, after about six weeks (mid December), the first batch of ginger will be available in the new season.

Bangladesh and Pakistan are the main customers. In 2019, the whole Southeast Asia accounts for almost half of China’s Ginger export.

For China, the Gulf countries are more important than the 27 EU countries. Exports to North America are also roughly the same as those to EU 27. China’s Ginger exports to the UK declined last year, but this year’s strong recovery may break the 20000 ton mark for the first time.

Thailand and India are mainly exported to countries in the region. 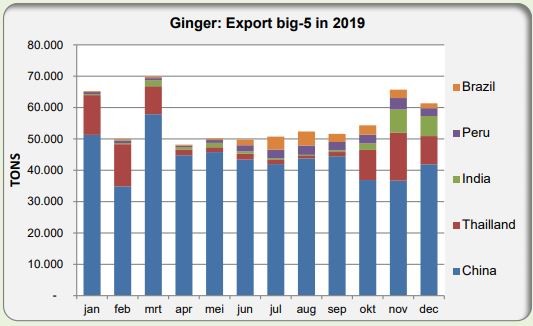 The United States has more than 100000 tons this year

Surprisingly, according to the import statistics of the United States, the import from China decreased slightly. Imports from Peru doubled in the first 10 months, while imports from Brazil also grew strongly (up 74%). In addition, small quantities were imported from Costa Rica (which doubled this year), Thailand (much less), Nigeria and Mexico.

Last year, imports of ginger from the Netherlands reached a record 76000 tons. If the trend in the first eight months of this year continues, the import volume will be close to 100000 tons. Obviously, this growth is mainly due to Chinese products. This year, more than 60000 tons of ginger may be imported from China.

The vast majority of ginger imported into the Netherlands is again in transit. Last year, the figure reached nearly 60000 tons. It will increase again this year.

Germany was the most important buyer, followed by France, Poland, Italy, Sweden and Belgium.